Excited to see you all back this March for our One Word Writing Prompts! Keep in mind this article is for all writers including:

The list goes on and on but you get the idea.

We would love to hear what you all came up with for last month, so if you are willing to share we encourage you to comment on this article.

Below there are 31 words prompts for each day of March. So let’s get writing! 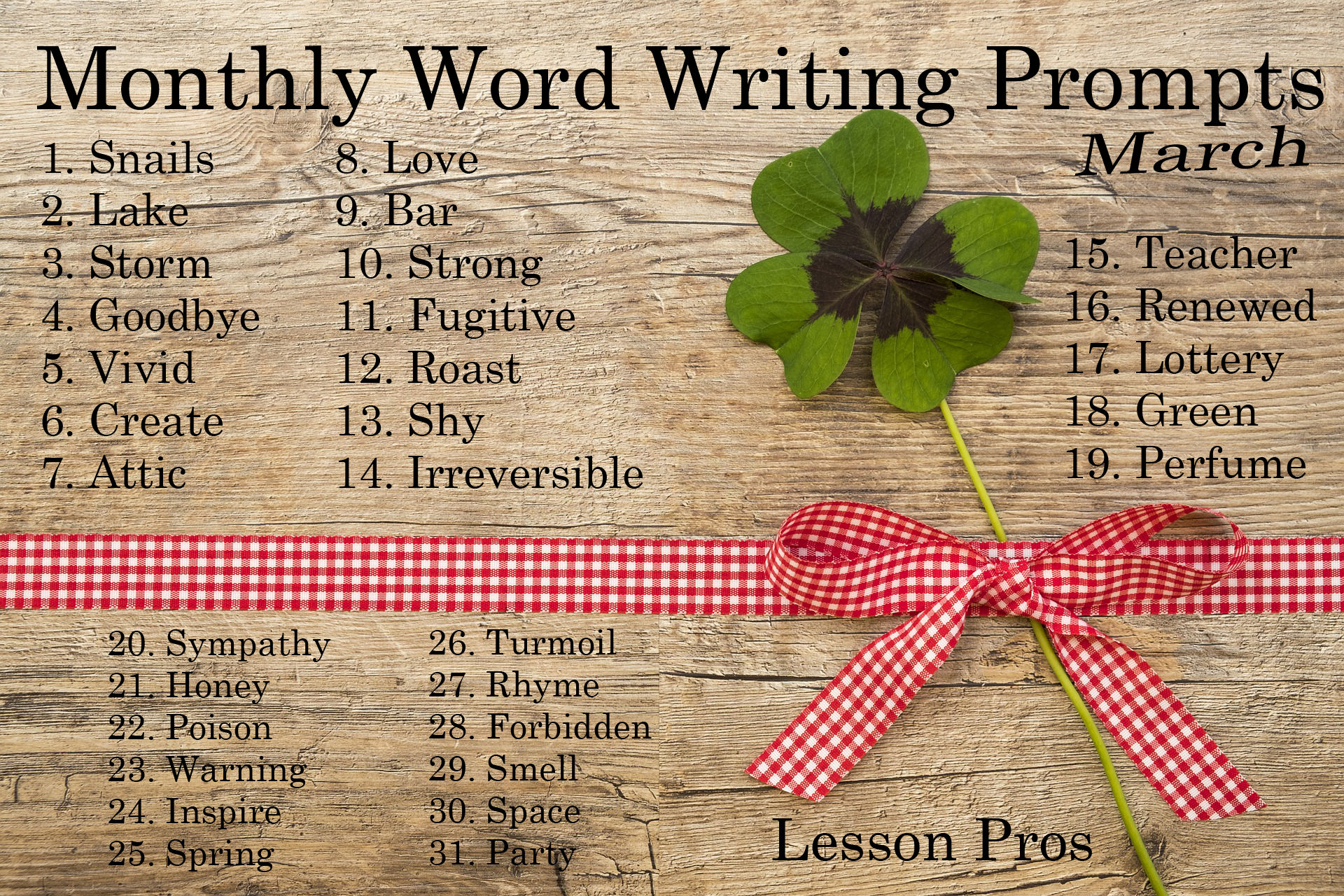 Along with the prompt challenge, we are challenging you to something new. Using one of the words above, incorporate elements that are abstract or alter the reality of your everyday life.

Here is a short example of this concept.

He stands on a mountainous plateau. The vibrant orange grass leaps along the rock’s surface playfully. He has no recollection of how he got here, though he feels a sense of serendipity.

It doesn’t take long until the wind notices him. Excited to meet a new friend, the wind, in a mad dash, crash into the man on the plateau.

Aggressively the wind licks his exposed skin, throwing him weightlessly through the air. The affection is accepted and welcomed, as there is newfound attention being paid to his exposed skin.

Though it escalates quickly, in a dancing frenzy, the wind pulls on his hands as if wanting to show its toy the whole world.

Where my Inspiration Came From

In the passage above, I started thinking about the words turmoil and vivid. With these words in mind, I began to imagine rolling plains, vast forests, and rocky terrains spread out underneath vast vantage point.

With this scene in mind, I began to think of my friend’s dog who I saw earlier that day. Though instead of a dog on the mountain, I feel the wind with its doglike excitement.

To me, it is interesting to see how our unconsciousness unfold onto a page. Things we may have never recognized are laid bare before our eyes. That is one of the beauties of writing. It allows us to uncover and unlock the mysteries that are folded deep within ourselves.

As for the piece above, the first drafts usually are notoriously atrocious, but that is why it is important to write them. To tell you a secret, that passage is actually my third draft. And still, there are improvements to be made. That is the beauty of writing. We are in a constant state of change, so we are always adapting and becoming something entirely different.

INSPIRATION IDEAS FOR THIS MONTH

If you want an idea of what to write about, Anne Lamott, author of Bird by Bird, Almost Everything, and Traveling Mercies, along with other works, tells her students to write about school lunches.

Another suggestion she has is to write what you can see within the confines of a handheld picture frame. This narrows the visual frame while also allowing more detail to be expressed.

HOW DO MUSICIANS GET INSPIRATION TO WRITE SONGS – IDEAS FOR SONGWRITING

QUESTION OF THE DAY

What is the best writing advice you have received? 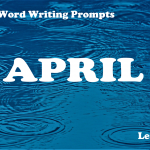 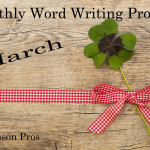 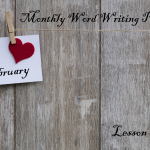 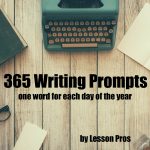 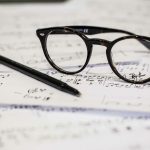